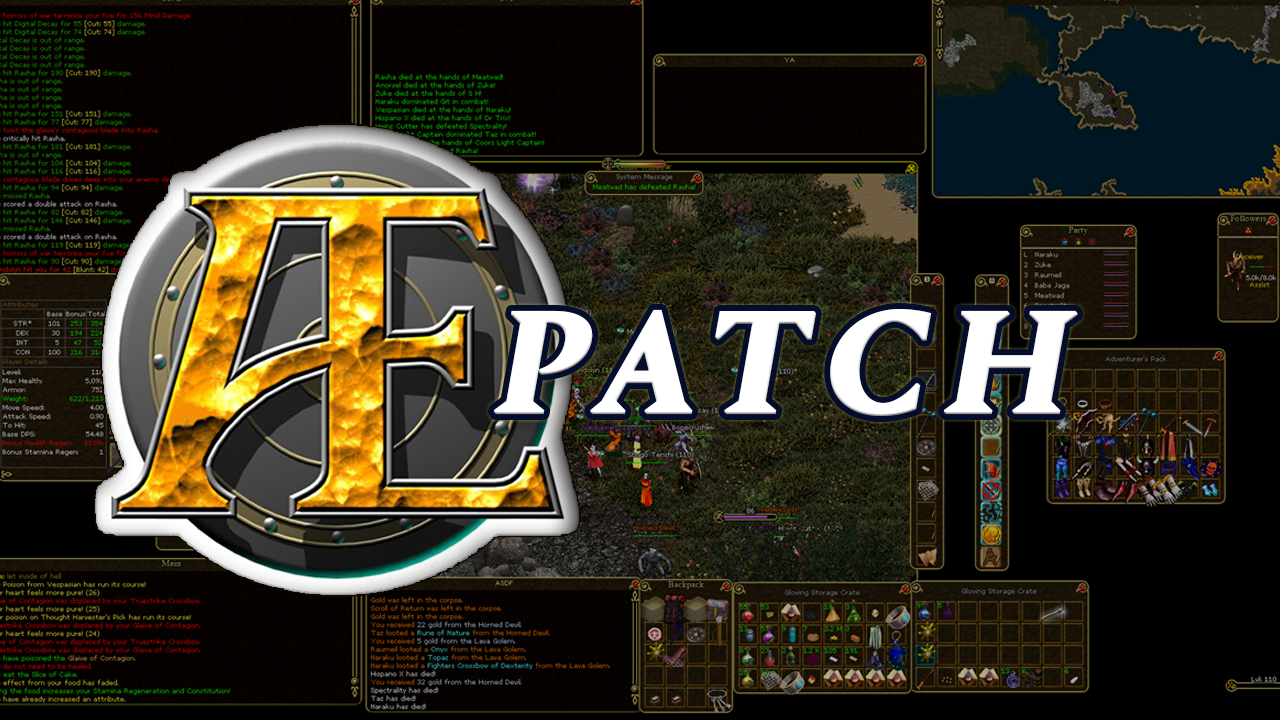 We did a few patches on the this week. Here are the combined notes. 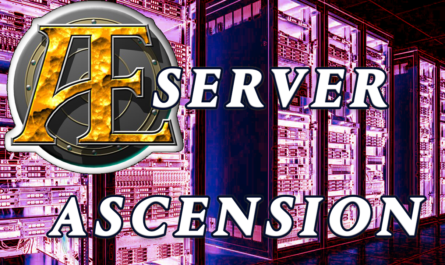 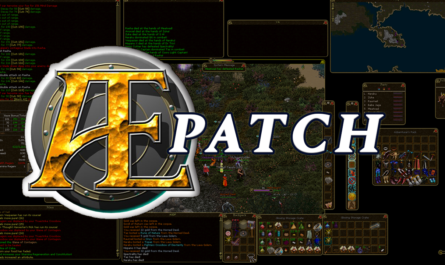